(A Tale of Two Millers)

There’s an apocryphal story of an advertising agency that was asked to come up with branding for a light beer from American brewing giant Miller. After Miller presented the brief, the agency summarized with, “so it tastes good, but won’t fill you up.”

“That’s your campaign then: Two people arguing. ‘Tastes great!’ says one. ‘Less filling’ counters the other.”

The winning campaign was so successful it became enshrined in American pop culture, with celebrities battling over the two seemingly conflicting points of view. But the client’s initial reaction was one of disappointment. “I’m not paying you for something you came up with in hour.”

In the Brothers Grimm tale, a miller boasts to his king that his daughter is so talented, she can spin straw into gold. To confirm this, the king locks her in a tower with some straw and a spinning wheel. A tiny imp named Rumplestiltskin appears, offering to complete the task in exchange for her necklace.

Having seen that she’d accomplished the impossible overnight, the king gives her an even larger pile of straw to spin. Again, the imp appears and, in return for her ring, spins more gold.

On the third night, the king tells the miller’s daughter that he will marry her if she can spin a roomful of straw—and that she will be executed if she fails. With nothing left to bargain, the daughter offers Rumplestiltskin her first born.

Whether you’re a miller’s daughter or Miller Light, the lesson is the same: If you’re too good, too soon, your client won’t value your work. The truly talented make hard things look easy. Great design seems obvious in hindsight. Engineering simplicity is unbelievably complex.

And since perception is reality, this means hard work isn’t properly appreciated.

Sprezzatura is an Italian expression for downplaying one’s capability or thoughts, a form of defensive irony. Some might call it humility. But for agencies good enough to spin product straw into marketing gold, such nonchalance presents a dilemma:

In the Miller Light story, which is almost certainly untrue, the executive could have held his tongue, drawn out the work, and presented other ideas to drive up the billable hours. But that’s not only dishonest, it’s bad for the client – when you have a great idea, sometimes being first or fastest is a valuable edge.

When you break the good, fast and cheap triangle

“Good, fast, and cheap: Pick two.” This aphorism is true for almost any industry. But few marketers realize that it cuts both ways: When you do something quickly and cheaply, and it turns out well, you’ve broken the fundamental premise of agency work. You’ve taught the client that the Law of Good Fast And Cheap doesn’t apply to them. And once they’ve learned that lesson, it’s hard to unlearn it.

Clients challenge creatives constantly by saying they “just want something simple.” The word “just” implies that it’s an easy ask—and therefore cheap. And now you’re stuck. As Dolly Parton observed, “it costs a lot of money to look this cheap.” When a creative agency makes something look easy, others will assume that it’s not hard to do. Unless you remind them that they’re paying you because you make it look easy, you’re trapped in the Rumpelstiltskin Paradox.

Setting expectations is everything. Tasks that look easy but are actually really, really hard to do well include teaching, public speaking, running events, creative marketing, and design. Everyone has an opinion on what “good” is, and the work is often hard to tie to objective metrics. Clients are often shocked at how much something will cost, or how long it will take, because they don’t have a strong yardstick for what “good” is. And as an agency, you want to create things that are really, really good.

The Rumpelstiltskin Paradox is this: If you don’t accurately communicate the true cost of the task, your client can’t balance the Good/Fast/Cheap triangle. If you don’t communicate true cost accurately, don’t be surprised when you get asked to tackle bigger and bigger piles of straw, in the same amount of time, for less and less money.

If you’re not worrying about this, consider what happened to our straw-spinning imp. When he returned to collect the firstborn child, the miller’s daughter bargained once again: If she could guess his name, she could keep the child. She snuck into the forest, and overheard the boastful imp speak his own name. She guessed correctly, keeping her firstborn. In a fury, the imp stamped his foot so hard it went through the floor, after which he “seized the left foot with both hands and tore himself in two.”

The moral is simple: Avoid the Rumpelstiltskin Paradox. Set expectations and communicate your ability to make the complex look effortless. Otherwise, you’ll end up tearing yourself apart. 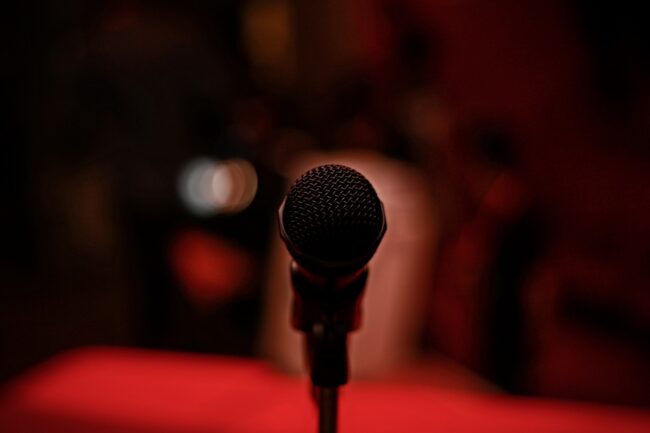 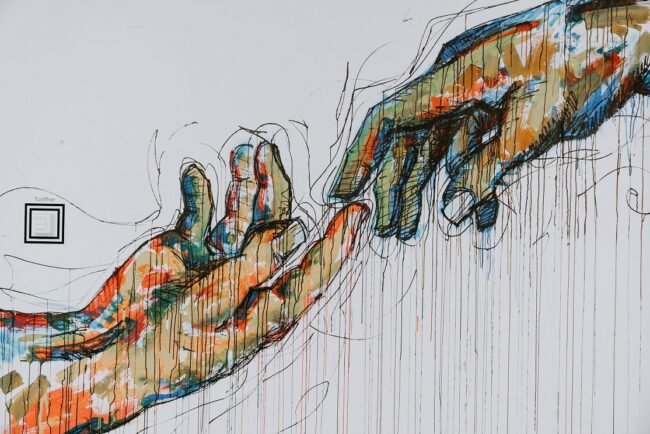 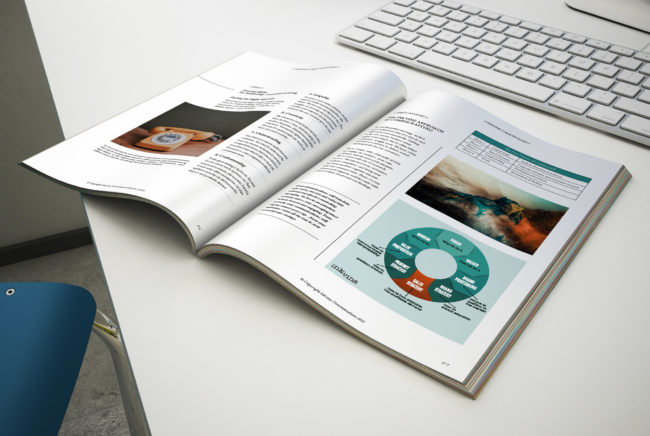